When Does Tax Season Start?

2019 is the second year in a row that tax season, which in most years has typically started in the third week of January, will get off to a late start. A few days ago, amidst the government shutdown, the IRS announced the January 28th start date. Beginning January 28th, the IRS will accept paper and electronic tax returns.

People throughout the nation were concerned what effect the government shutdown would have on the start day, and more importantly, on refunds. Fortunately, along with the start date, IRS Commissioner Chuck Rettig announced earlier this week that taxpayers would receive their refunds on time.

In spite of the government shutdown, what most experts are saying is the real cause of this delayed start is the new 1040 form that IRS officials created for this year. Taxpayers will no longer use Form 1040A or 1040EZ, but instead, everyone will complete the same Form 1040, which has six new schedules. The IRS claims most people will only need to complete Form 1040 without any of the new numbered schedules.

Below, we highlight a few important things to keep in mind as tax season gets underway. 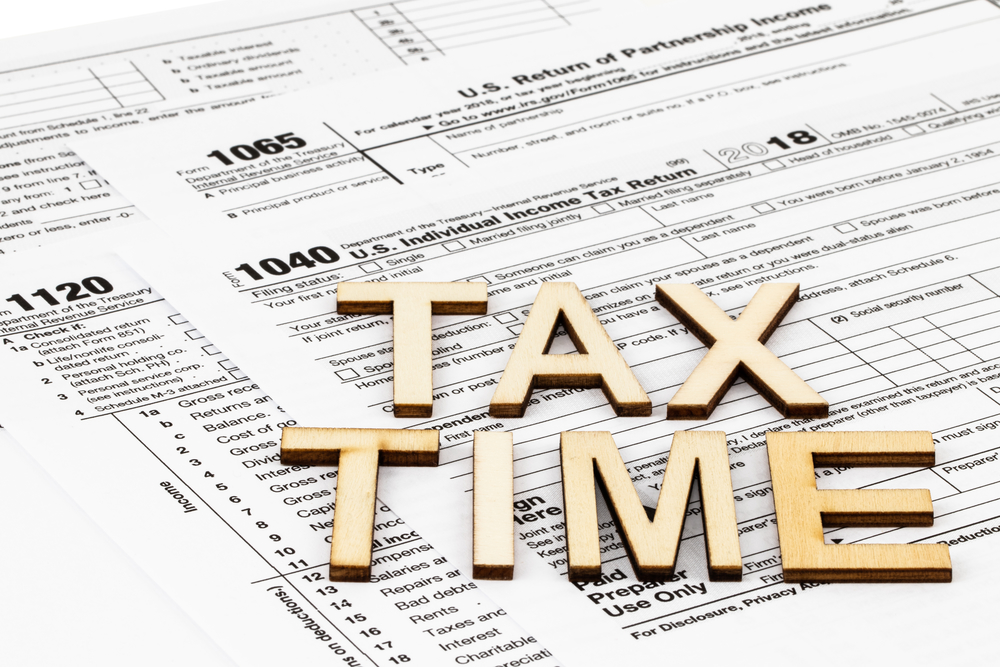 By making sure you follow these simple steps, you put yourself in a better position to make filing your taxes a smooth process and reduce the likelihood of an audit. In the unfortunate event of an audit, however, you can call our team of tax professionals and CPAs at IRS Audit Group to help guide you to a successful resolution. We offer full audit representation services for both IRS and state audits, as well as provide a free initial audit consultation